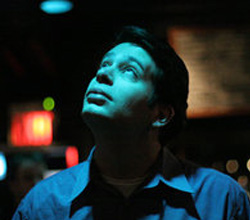 Tweet
Dustin DAddato recalls his heyday as a 10-year-old bonecrusher of a bowler.

This classic episode will soon be available as we rerun the episodes of our first two seasons every other week as Classic RISK Singles!