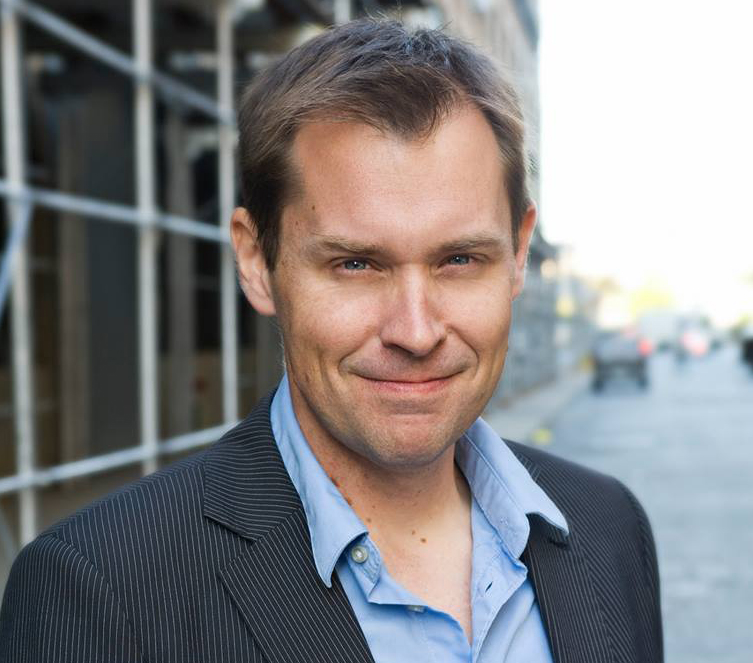 Am I Doing This Right?

Live Story: You Shouldn’t Hate Yourself for It by Elena

Song: Cake By the Ocean by DNCE

*Extended dance mix of TEASER available only to Patreon Patrons.