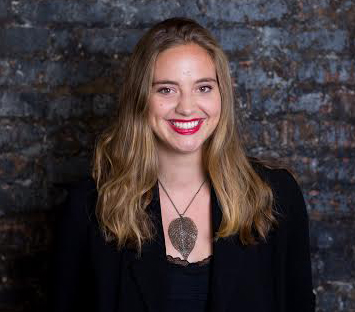 Getting To Know You

Song: Everyone’s a V.I.P. to Someone by The Go! Team

Live Story: Wart and All by Jeff Gandell