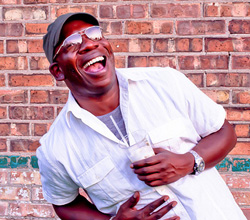 Song: For True by Trombone Shorty

Live Story: Death Juice on the Rocks by Brian Babylon

Song: The Things That Matter Most by The Silent Partner