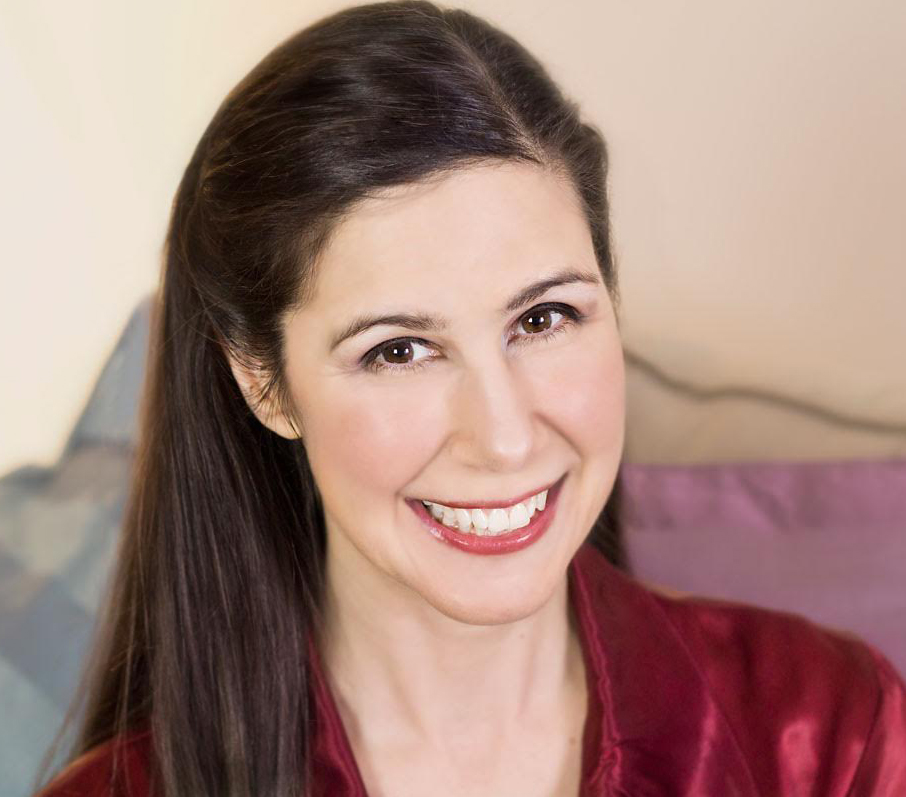 Live Story: The Blind Feeding the Lame by Leona Godin