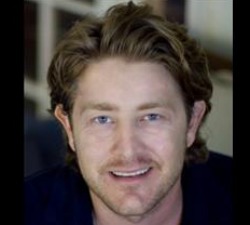 Tweet
A Classic RISK! episode from our first two years! In our twenty fifth episode, Carlos Kotkin, Jason Nash, Ophira Eisenberg, David Barlow and Melanie Maras tell true tales about a variety of topics. Today, the theme is no theme! Carlos Kotkin meets a match on the Internet with an infectious way about her. Jason Nash gets a talking to from his son. Ophira Eisenberg is there for her mom when the ticker starts tocking. David Barlow gets lost in the Indian jungle. Melanie Maras loses a phone and gains a stalker. Jon Nelson joins in with some sound collage.