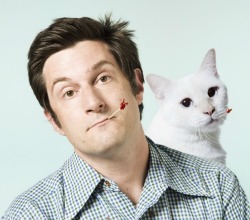 Tweet
A Classic RISK! episode from our first two years! In the third episode from our second season, Michael Showalter, Jon Friedman, Kerri Heidecker and April Salazar share about the pursuits of pursuers and the pursued.