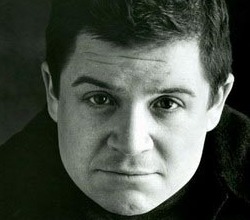 This classic episode will soon be available as we rerun the episodes of our first two seasons every other week as Classic RISK Singles!