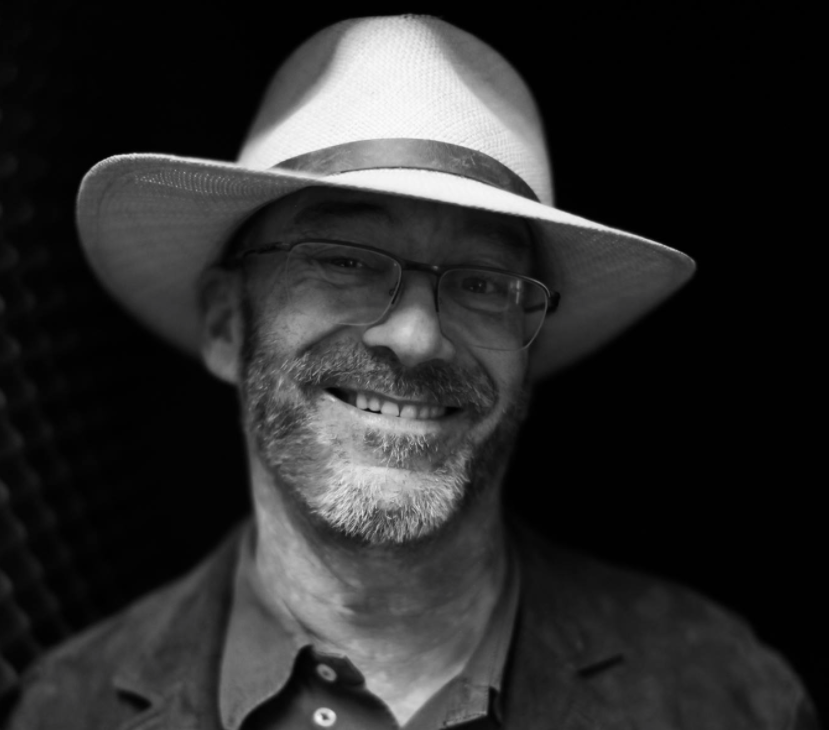 Interstitial: Sit On It, Potsy by Jeff Barr (with Gel Sol and Bone Thugs ‘N’ Harmony)