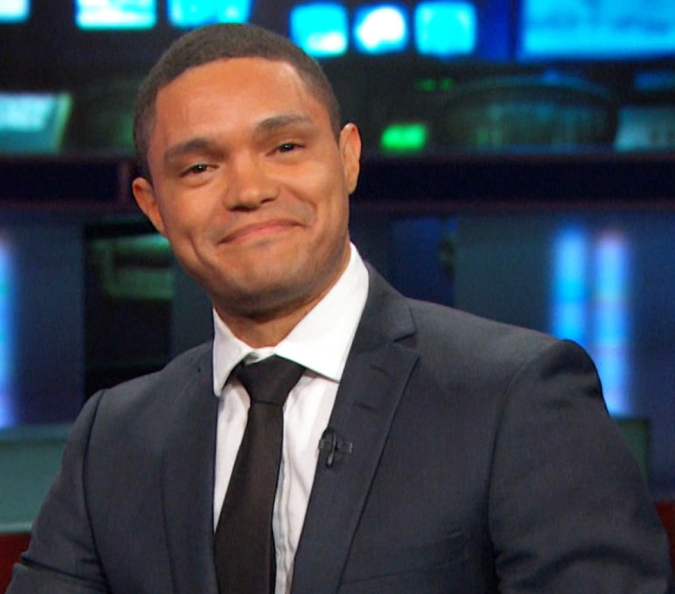 Song: It’s About the Music Man by Doorly and Dajae

Live Story: The Best Looking Person in the Family by Trevor Noah

Song: Is This a Breakdown by Echo and the Bunnymen