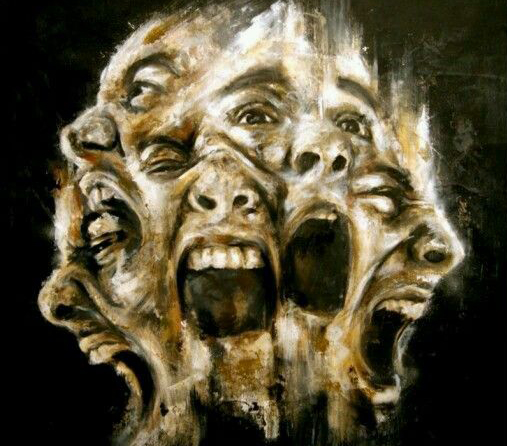 The Monster and the Man

Tweet
Larry Talbot shares about about an abusive relationship in which he was the abuser.

Radio Story: The Monster and the Man by Larry Talbot

Song: I Shall Be Released by Jack Johnson