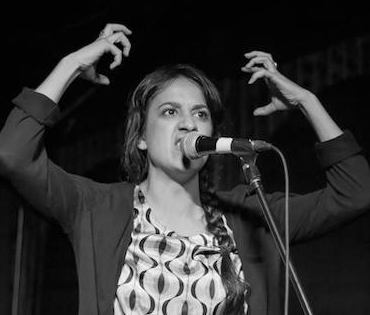 Tweet
We react to the results of the 2016 Election, then distract ourselves with funny stories by Josh Gondelman, Adam Newman, Jillian Welsh and Jay Flewelling.

Song: It Never Entered My Mind, Tangerine and Prisoner of Love by Coleman Hawkins & Ben Webster

Interstitial: The Curse of Aunt Flo by Jeff Barr

Live Story: The Canvas Can Do Miracles by Adam Newman

Song: Power to the People by John Lennon

Song: This Land Is Your Land by Odetta, Arlo Guthrie and Will Geer