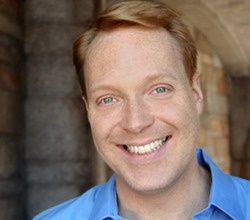 Why Did I Do That? Part II