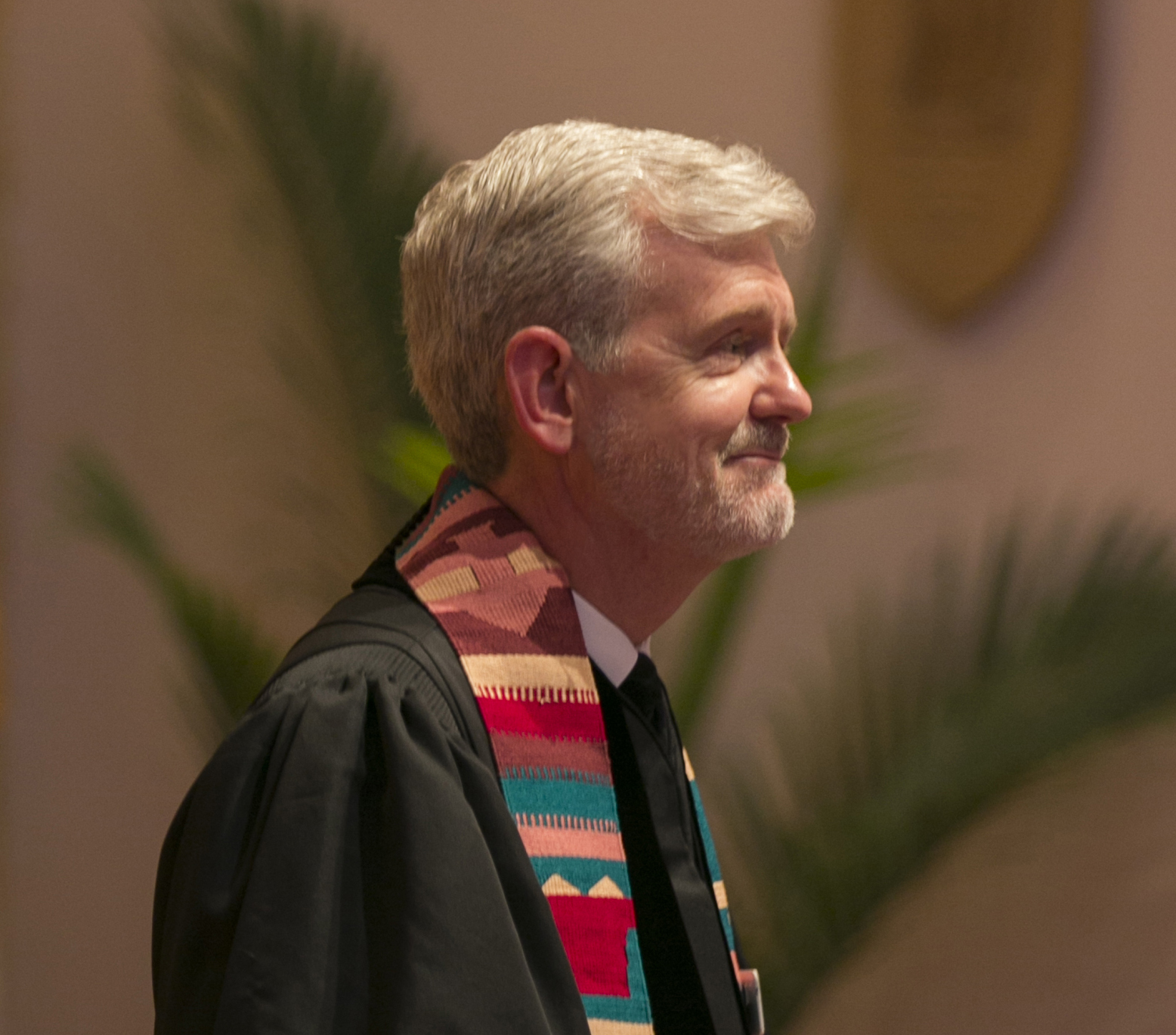 Song: Live from the Drawing Board by Oddisee